While Australia has a reputation for being a hot and arid country, as the sixth largest nation on the planet, and spanning from the 11th to the 43rd parallel south, it is home to a wide range of climates and biomes.

A fact that would surprise most people, is that the Australian Alps receive more snow annually that the Swiss Alps. This is, in part, thanks to Australia being so flat, and the Alps so close to the ocean, and of course, when compared to the whole of Australia, is a very small surface area.

This does mean, however, that many Australians battle with snow falls each year, and will need water tanks that can stand up to the stress of snow loading.

Snow loading has many factors, many of which Pioneer Water Tanks cannot assess or answer, and would require you to determine yourself from your local knowledge.

The micro-climate of each property, the altitude of the property and annual snowfall would help determine overall snow load.

Does the snow arise from a single fall, or build up from successive falls?

If the snow falls in one, or few falls, typically this means there is less density to the snow, and as such lesser snow loading.

If the snow arises from several falls, this results in icing, and thicker or deeper snow, which means a higher snow load on the roof.

Is the tank location above the Alpine region line?

In Tasmania, an alpine region is classified as anywhere more than 900m above sea level. If the site is above these levels, our standard tank roofs are not suitable for the snow loads that can be imposed.

What is the classification of the terrain?

Whether the site for the water tank is exposed or shielded, on a ridge, valley or hillside - and if so which way the slope faces - will all have a bearing on the overall snow loading and eligibility of the site for a water tank. 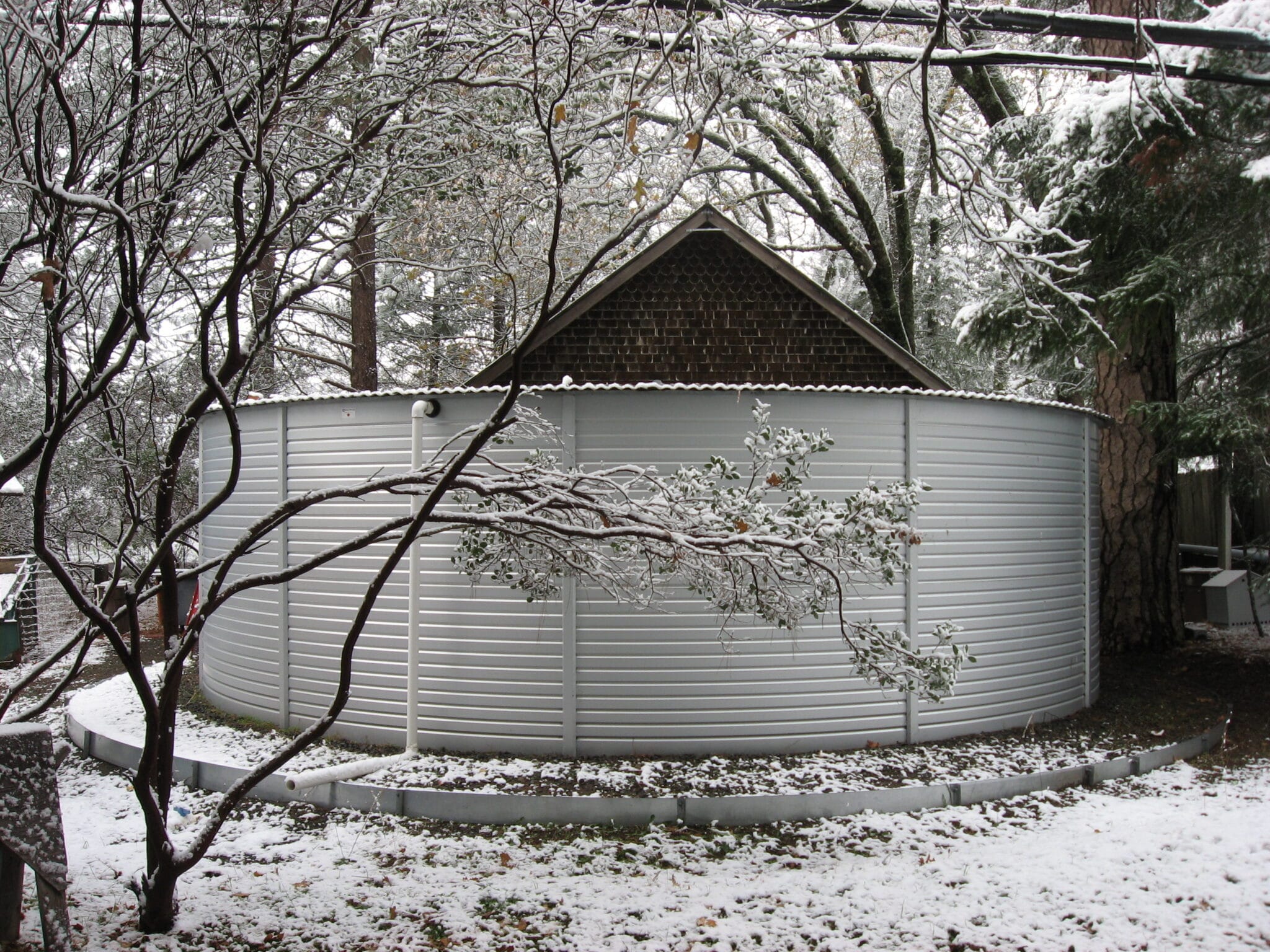 What Determines an Alpine region?

Anywhere above these levels, a Pioneer Water Tank will not be suitable for the snow loading that the water tank roof would be subjected to.

In order to determine suitability for snow loading, you must be able to establish that: 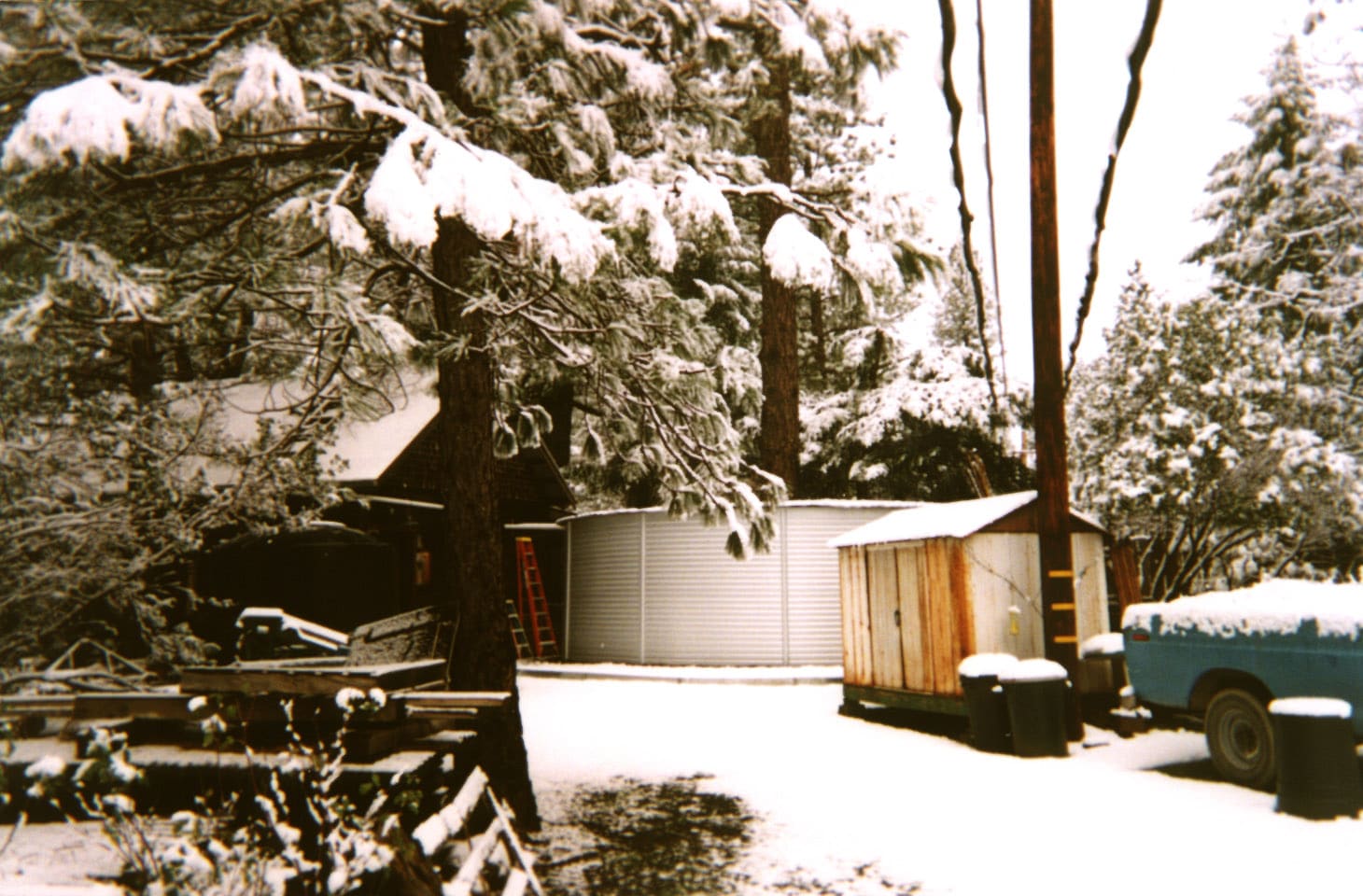